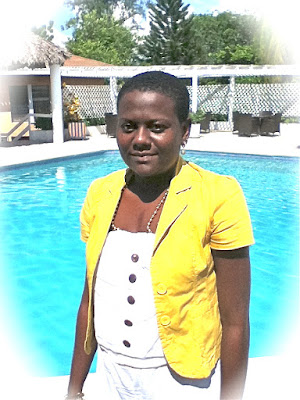 Jenny had heart surgery at OSF-SFMC in Peoria in 1999. At nineteen years of age she looked like a victim from Auschwitz before her heart surgery.

I have been treating her in Haiti for over a decade since her surgery in Peoria. Haitian Hearts has provided her with medication, echocardiograms, and money in Haiti.

Jenny needs more heart surgery, but OSF-SFMC won't take her back. I gave OSF-Children's Hospital of Illinois a check for $23,000 dollars before her surgery in 1999. (All the physicians did pro-bono work.)

Other medical centers believe she is OSF's medical and ethical responsibility. And she is.

Jenny has survived tropical storms, hurricanes, kidnappings, heart failure, a biblical earthquake (she was living in a car), and poverty.

However, I don't think she will survive the greed and power of our Catholic hospital in Peoria.