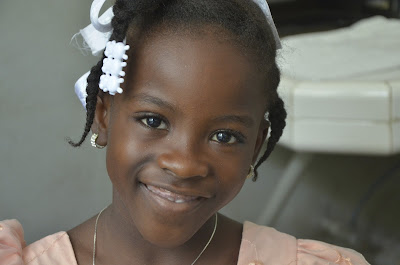 "Nobody is against empathy. Nonetheless, it’s insufficient. These days empathy has become a shortcut. It has become a way to experience delicious moral emotions without confronting the weaknesses in our nature that prevent us from actually acting upon them. It has become a way to experience the illusion of moral progress without having to do the nasty work of making moral judgments. In a culture that is inarticulate about moral categories and touchy about giving offense, teaching empathy is a safe way for schools and other institutions to seem virtuous without risking controversy or hurting anybody’s feelings."
Posted by John A. Carroll at 7:52 AM