The World's One Hope 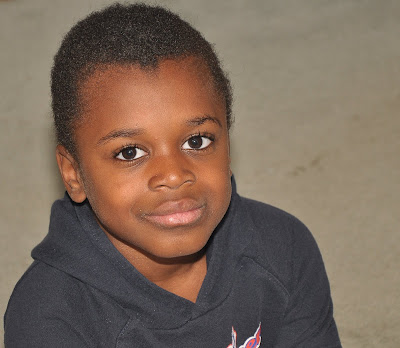 "When a child steps out in front of a moving car, someone will snatch the child back to the sidewalk. It's not only a kind person who'd do that, not only the kind of person they honor with statues, and memorial plaques. Anyone would pull a child out of the path of the car. But here, many people have been run down, and many pass by, doing nothing. Is that because there are so many suffering people? Shouldn't there be more help when there's more suffering? There's less help. Even kind people walk past, doing nothing, and they're just as kind as they were before."

--from The World's One Hope, a poem fby Bertolt Brecht translated by Tony Kushner