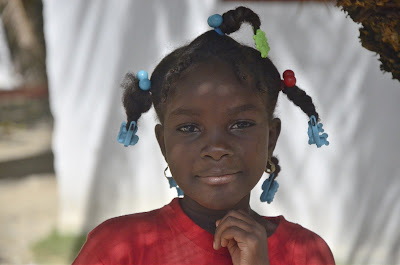 Here’s another way we deceive ourselves. Most of us say we admire people who stand up for what’s right (or what is eventually shown to be right), especially when they are strong enough to stick to their guns in the face of strenuous opposition.

But again, research shows that’s not necessarily true. In “When Groups are Wrong and Deviants are Right,” published last year in The European Journal of Social Psychology, Australian academics argue that group members are often hostile to people who buck conformity, even if the members later agree with the dissenter.

Even when, say, a whistle-blower may prove to be correct, she is not always admired or accepted back into the fold, the academics found. Rather, the group may still feel angry that the whistle-blower damaged its cohesion.

Philip G. Zimbardo, professor emeritus of psychology at Stanford University and author of numerous books including, “The Lucifer Effect: Understanding How Good People Turn Evil” (Random House, 2007), has spent a lifetime studying moral degradation. In 1971, Professor Zimbardo set up the infamous Stanford Prison Experiment, where the college student “guards” turned sadistic in a very short time, denying food, water and sleep to the student “prisoners,” shooting them with spray from fire extinguishers and stripping them naked.

“The majority of people can get seduced across the line of good and evil in a very short period of time by a variety of circumstances that they’re usually not aware of — coercion, anonymity, dehumanization,” he said. “We don’t want to accept the notion because it attacks our concept of the dignity of human nature.”

While it may be easy to give up in the face of such discouraging findings, the point, Professor Zimbardo and others say, is to make people conscious of what is known about how and why people are so willing to behave badly — and then use that information to create an environment for good.

Professor Zimbardo, for example, has established the Heroic Imagination Project. Already in some California schools, the project has students watch the Stanford Prison Experiment and similar ones about obedience to authority to teach how individuals can recognize the power of such situations and still act heroically.

He says he hopes to bring his project into the wider world of business and the military.

Although no one thinks it’s an easy task, Professor Zimbardo is not alone in his faith that people can be taught, and even induced, to do the right thing.

“I am a true believer that we can create environments to act ethically,” Professor Gino said. “It just might take a heavier hand.”
Posted by John A. Carroll at 6:03 PM