What is Structural Violence? Look no Further than Peoria... 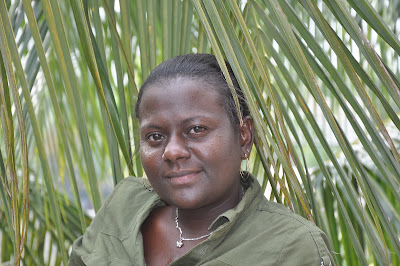 Jenny is being denied heart surgery by OSF-Saint Francis Medical Center in Peoria.

She e mailed the other day and is no longer able to work at her job in the bank in Port-au-Prince. And she wrote in her e mail that she is afraid that I will not be able to find a hospital in the States to accept her.

I am afraid too.

Jenny is slowly dying. She is so viable and so alive now. She deserves so much more.

See paragraph below regarding structural violence.

"Structural violence" is one way of describing social arrangements marked by racism and other social inequalities. In the influential view of sociologist Johan Galtung, structural violence is "the avoidable impairment of fundamental human needs", embedded in longstanding "ubiquitous social structures, normalized by stable institutions and regular experience." Because they seem so ordinary in our ways of understanding the world, such violent structures are almost invisible. Disparate access to resources, political power, education, and health care as well as unequal legal standing are just a few examples. Such arrangements do violence to society's losers; the arrangements are structural because they are embedded in the economic organization of our social world. Those responsible for maintaining such inequalities are not the chief victims of structural violence....

Paul Farmer Reader
Posted by John A. Carroll at 9:44 AM