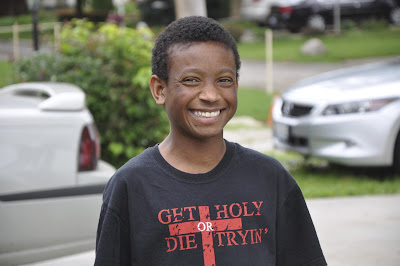 OSF denied Willie a new pacemaker when the pacemaker that was put in at OSF was failing a few years ago. When I examined Willie in Haiti, he had no get up and go due to the weak pacemaker. He would die unless we did something.

Haitian Hearts paid another well known children's hospital $5,000 and they gave Willie a new pacemaker right after their pediatric cardiologist examined him.