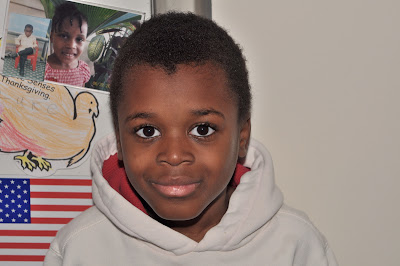 It is a bitter and awful irony that it took an earthquake of horrifying dimension to bring a stop to it all and to rivet the globe’s attention and compassion. A redemptive quality mixes even now with the stench of death that hangs over Port-au-Prince. The questions arising from the rubble are enormous. Reconstruction will occur, but it must be done in a way that does no further damage to the integrity of Haiti and that advances the broadest benefit for the greatest number of people.

The common good is not a well-established concept in Haiti, and Port-au-Prince before the earthquake provided the best evidence of the degradation that occurs when the perks of commerce and political power accrue to only a few while the rest remain in poverty.

Post-earthquake possibilities include the opportunity to manage the enormous outpouring of the world’s compassion and resources to develop Haiti beyond the borders of Port-au-Prince, to establish the infrastructure and services so desperately needed to revive agriculture and other industries in Haiti’s rural provinces.

Haiti has paid a historic price to the slave trade and to those in the hemisphere with the power to manipulate. It now deserves a fighting chance to reestablish itself as a player on equal footing with the rest of the world.
Posted by John A. Carroll at 6:17 PM